The Art of the Restaurateur - Nicholas Lander 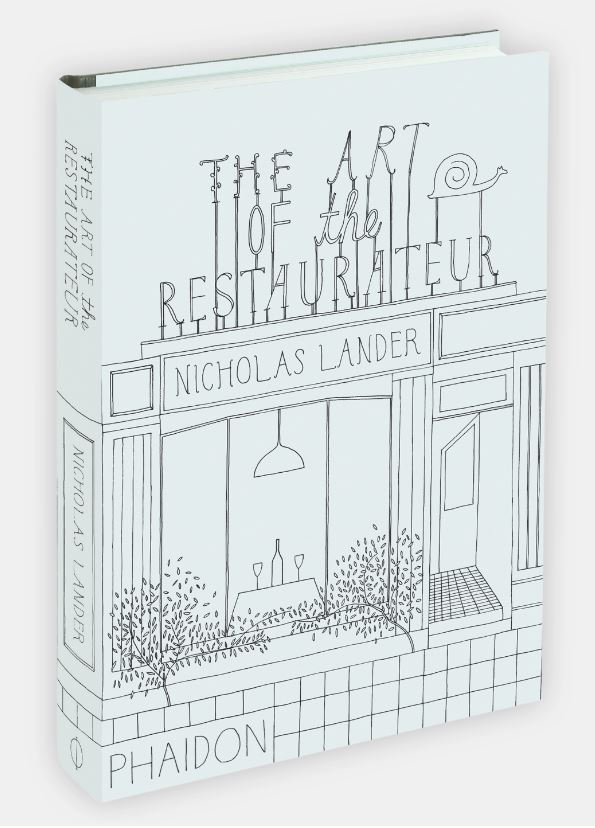 The Art of the Restaurateur presents the compelling stories behind some of the world's best restaurants, and celebrates the complex but unsung art of the restaurateur. In his first ever book, acclaimed Financial Times restaurant critic (and former restaurateur) Nicholas Lander reveals everything you ever wanted to know about the highs and lows of the restaurant business. Every story is fascinating, different, and has something to tell about the creation of a successful restaurant, from finding the right location to deciding what kind of food to serve. Engaging, erudite and packed with insights, the book is a must-read for anyone interested in food – especially, of course, anyone who's ever dreamed of opening a restaurant.

Having been a restaurateur himself (he owned L'Escargot in Soho during the 1980s), Nicholas Lander (b. 1952) knows and appreciates the business. He has written 'The Restaurant Insider', the hugely popular restaurant column in the Financial Times, for the past 21 years, which has become a must-read for all restaurant-goers and professionals. He has met, become friends with, celebrated and commiserated with restaurateurs all over the world, and his website, www.nicklander.com, has a large international following.