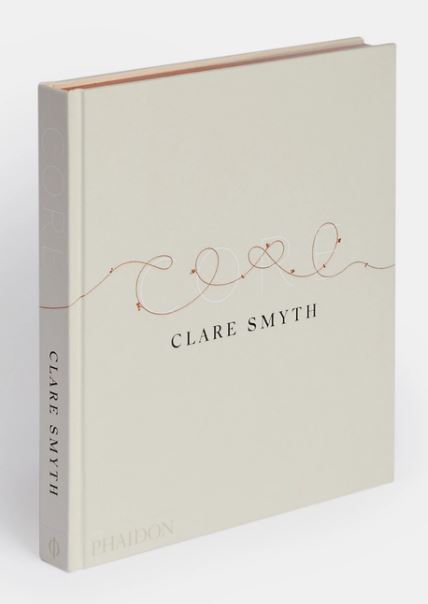 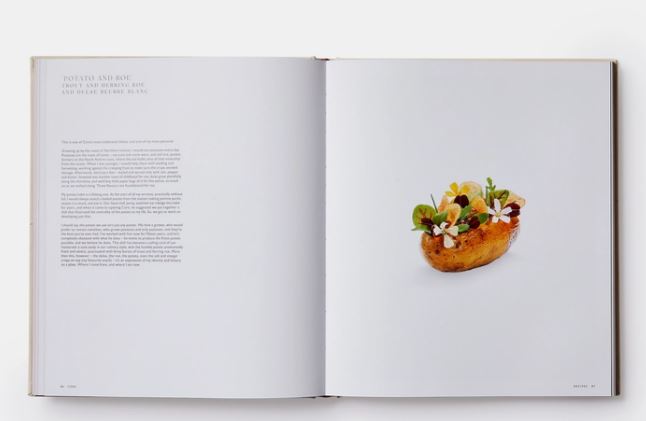 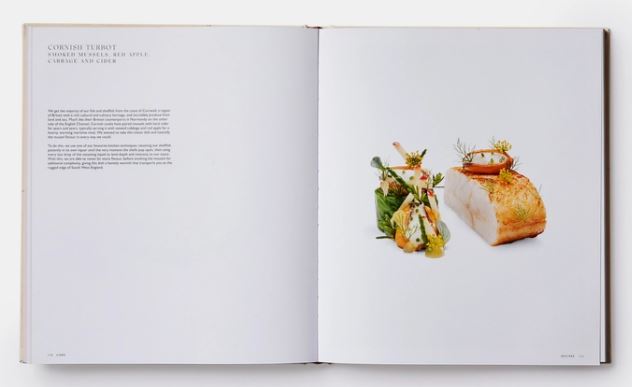 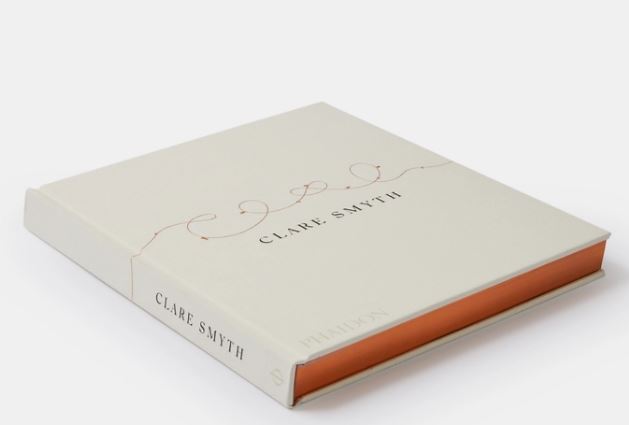 An exclusive insight into the work and mind of the highly acclaimed chef Clare Smyth and her three-Michelin-starred restaurant, Core by Clare Smyth, in London's Notting Hill

Clare Smyth's food is of superlative elegance and redefines modern British cuisine. Through Core's dishes, Smyth shares stories of ingenuity, nostalgia and humour while at the same time showcasing outstanding produce from a collective of trusted suppliers, who like the team at Core, are dedicated and committed to excellence. This much-anticipated debut book includes 60 key recipes served at Core as well 70 other useful recipes for basics including stocks, sauces and breads, and tells the fascinating story of Smyth's journey and philosophy that led to her opening and running one of the finest restaurants in the world.

Clare Smyth MBE grew up in Northern Ireland and went on to become the first and only British female chef to hold three Michelin stars in the UK, and the fourth British chef in history to receive the honour. Smyth is the chef owner of Core by Clare Smyth which opened in 2017. Clare was named the 'World's Best Female Chef' by the World's 50 Best Restaurants in 2018. In 2021, Core by Clare Smyth received three stars in the Michelin Guide, having opened just over three years before. It holds a 10/10 score in the Good Food Guide and 5/5 AA rosettes. Smyth has trained in some of the most celebrated kitchens in the world and was formerly Chef Patron of Restaurant Gordon Ramsay.