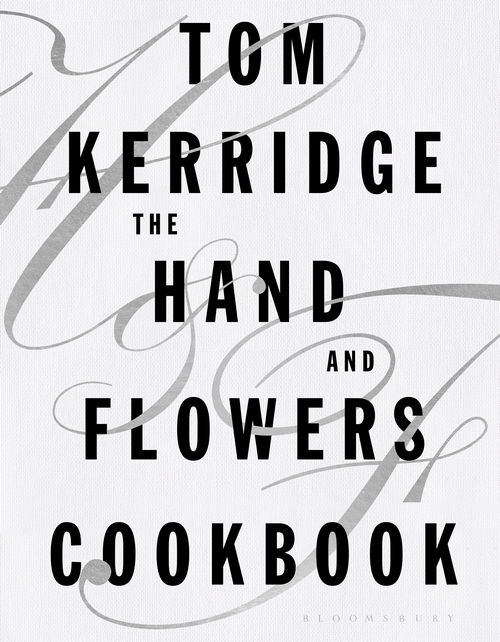 The Hand & Flowers is the first (and only) pub in the world to acquire two Michelin stars. At this relaxed and accessible dining space in the heart of Buckinghamshire, Tom Kerridge serves up innovative, sophisticated dishes that masterfully reinvent and elevate British classics for the twenty-first century.

The incredible new cookbook presents 70 of the best dishes that have ever appeared on the menu, including Roast hog with salt-baked potatoes and apple sauce; Slow-cooked duck breast, peas, duck-fat chips and gravy; Smoked haddock omelette; Salt cod Scotch egg with red pepper sauce and picante chorizo; and Chocolate and ale cake with salted caramel and muscovado ice cream.

With specially commissioned photography by renowned photographer Cristian Barnett, The Hand & Flowers Cookbook is a stunning celebration of one of the world's best and most authentic restaurants.

Tom Kerridge worked as a chef in restaurants across Britain before deciding to set out on his own and take over a rundown pub in the quiet Buckinghamshire town of Marlow. He opened The Hand & Flowers with his wife Beth in 2005, and it went on to become the first (and only) pub in the world to acquire two Michelin stars. In 2014 he opened a second pub in Marlow, The Coach, which was followed by The Butcher's Tap. Most recently, he and his core team launched Kerridge's Bar & Grill, which is housed in Corinthia London.