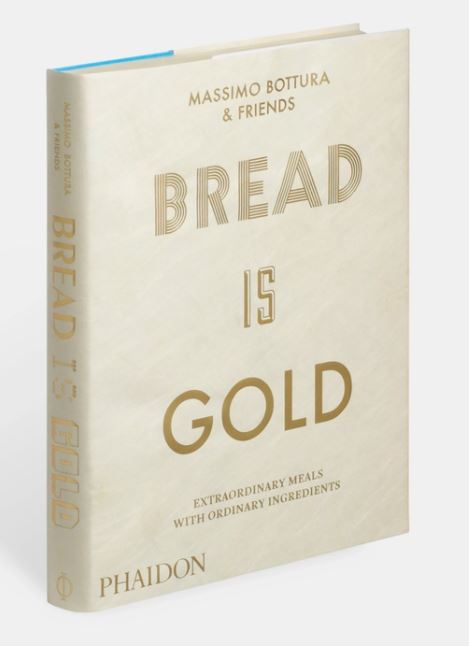 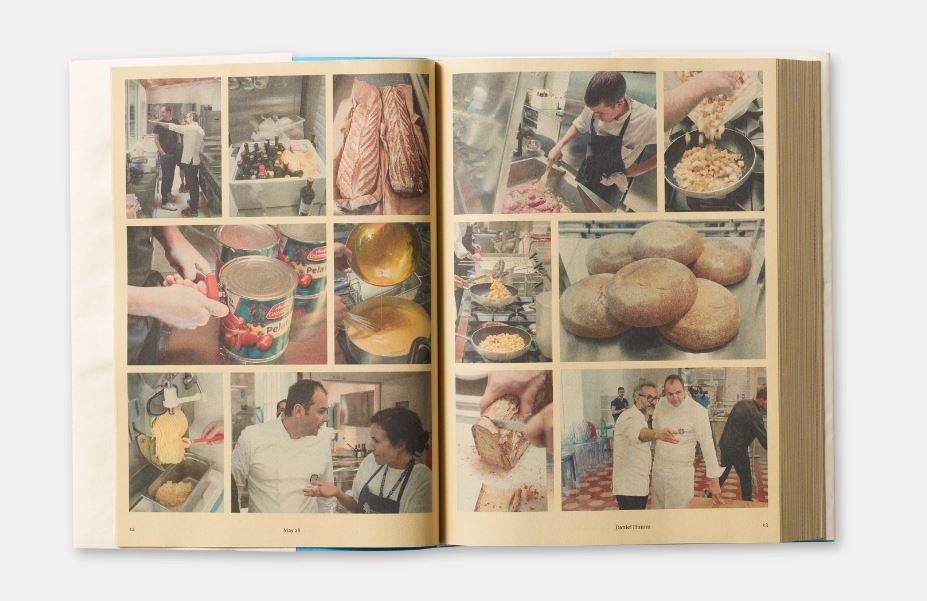 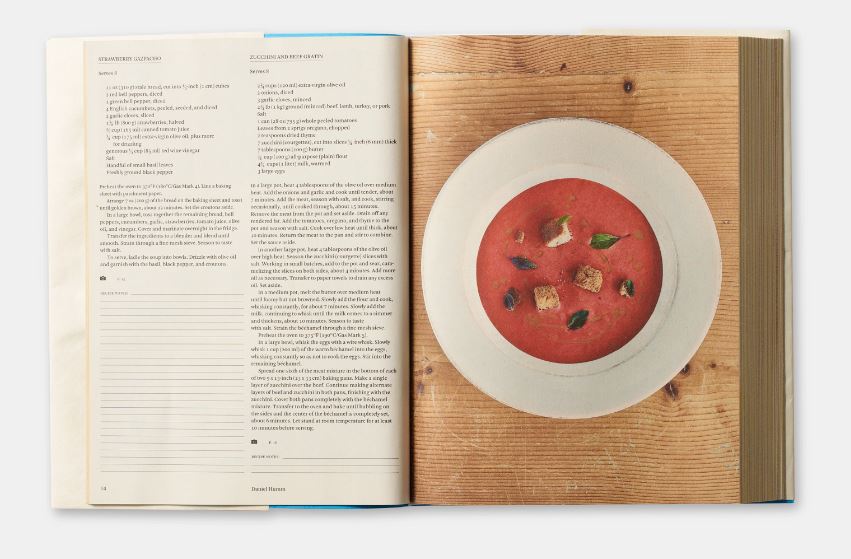 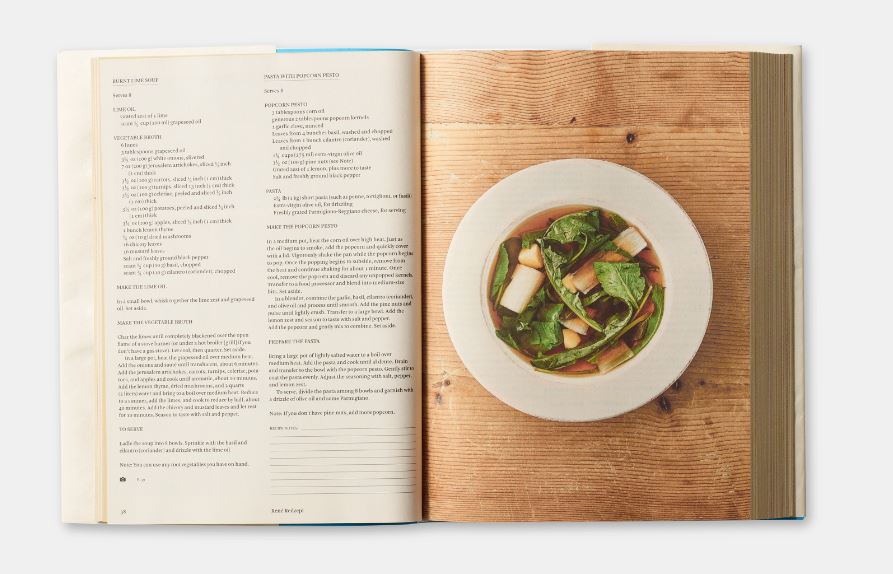 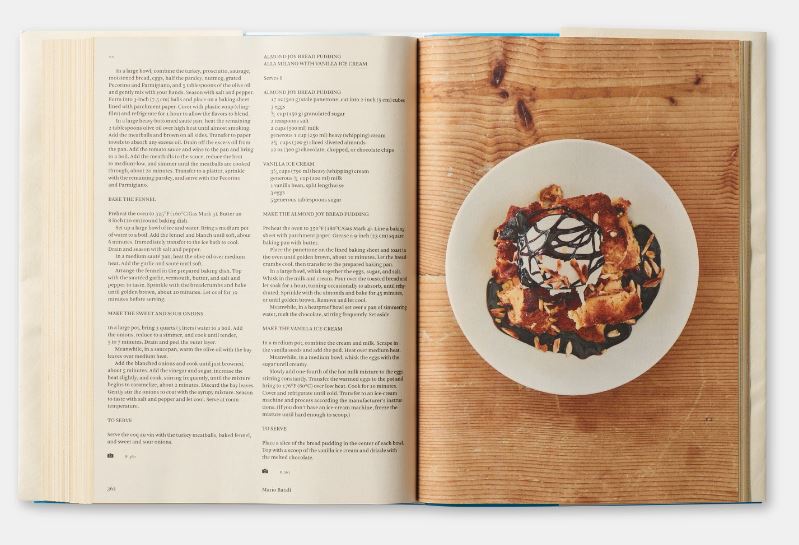 'These dishes could change the way we feed the world, because they can be cooked by anyone, anywhere, on any budget. To feed the planet, first you have to fight the waste', Massimo Bottura

Bread is Gold is the first book to take a holistic look at the subject of food waste, presenting recipes for three-course meals from 45 of the world's top chefs, including Daniel Humm, Mario Batali, René Redzepi, Alain Ducasse, Joan Roca, Enrique Olvera, Ferran & Albert Adrià and Virgilio Martínez. These recipes, which number more than 150, turn everyday ingredients into inspiring dishes that are delicious, economical, and easy to make.

Massimo Bottura is the chef patron of Osteria Francescana, a three-Michelin-star restaurant that he opened in 1995 in Modena, Italy, which was ranked #1 in the World's 50 Best in 2016. Massimo was interested in cooking from a young age. In 1986, he opened his first restaurant and subsequently developed his love of food while working for Alain Ducasse and Ferran Adrià. Massimo has created Refettorios, soup kitchens that use excess food from supermarkets and local suppliers to provide healthy, seasonal meals for people in need. He is the author of Never Trust a Skinny Italian Chef, which was also published by Phaidon.