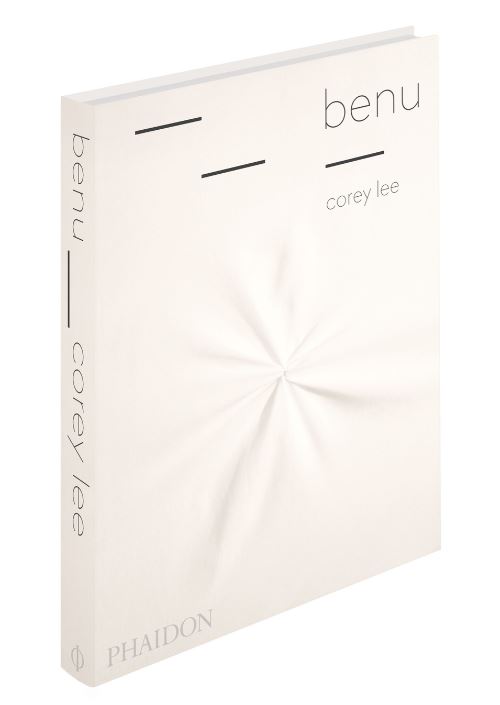 The first book on San Francisco’s three-Michelin starred restaurant Benu and its chef Corey Lee, hailed by David Chang as one of the best chefs on earth and voted Best Chef of the Year by Eater

Since striking out on his own from Thomas Keller's acclaimed French Laundry in 2010, Corey Lee has crafted a unique, James Beard Award-winning cuisine that seamlessly blends his South Korean heritage with his upbringing in the United States.

Benu provides a gorgeously illustrated presentation of the running order of one of Lee's 33-course tasting menus, providing access to all the drama and pace of Benu's kitchen and dining room. Forewords by Thomas Keller and David Chang are accompanied by additional short prose and photo essays by Lee, detailing the cultural influences, inspirations, and motivations behind his East-meets-West approach.

Korean-born, American-raised Corey Lee (b.1977) is the head chef of Benu, one of America’s most celebrated restaurants, and one of only a handful to receive three Michelin stars. Lee brings his background to bear on the food at Benu creating an eclectic, creative, Asian-inspired American cuisine that explores identity, culture and belonging. Having worked at some of the most acclaimed restaurants in England, France and the US, including Thomas Keller’s French Laundry, Lee’s own restaurant has been proclaimed as the next big American restaurant by both the New York Times and the Wall Street Journal. 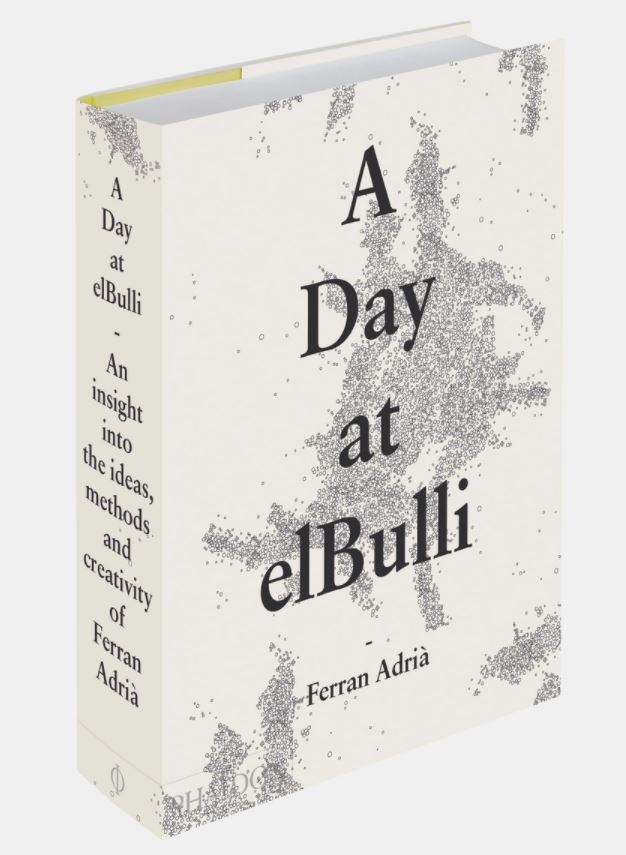